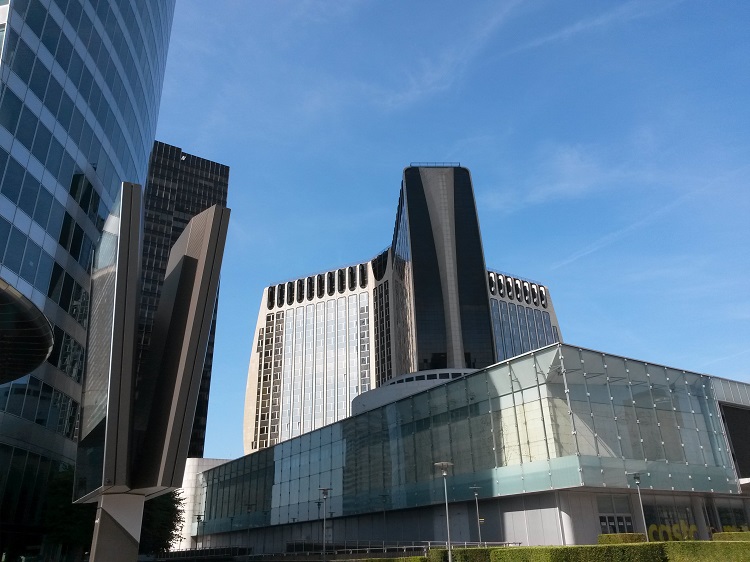 Urbanization is increasing across the globe, and urban areas constitute one of the fastest growing land-use types. Several studies highlighted how biodiversity plays an important role in conserving ecosystem function and how urbanization reduces the resilience of ecosystems. However, approaches focused on different and complementary biodiversity measures are needed to understand how specific elements of urbanization impacts biodiversity. 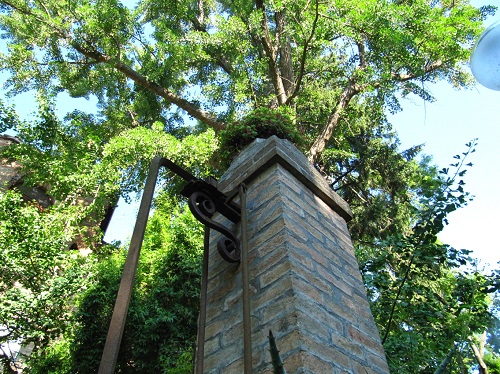 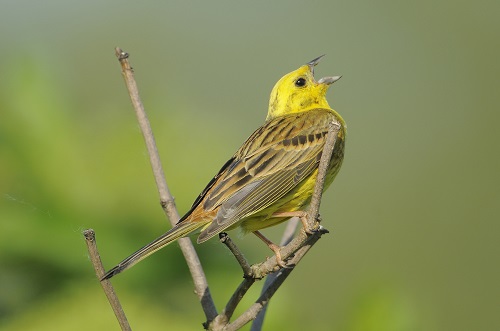 “We mapped the local characteristics of the cities in terms of land use composition, building structure, as well as type and amount of vegetation in the urban greenery. Additionally, we estimated the level of environmental pollution (e.g., light and noise pollution). We found that some elements of urban greenery as grass, bush and trees are positively correlated with the number of bird species, while grass and trees, and the presence of water (rivers or urban streams), increased the phylogenetic diversity of avian communities,” says doc. Dr. Federico Morelli, Ph.D., and adds:  “On the opposite, all the main indicators of a high level of urbanization (e.g., building cover, number of building’ floors, pedestrian’s density and level of light pollution) increased the phylogenetic relatedness of species (how much the species in a given assemblage are close related in terms of evolution). Two species are more related if they have a more recent common ancestor. We can associate bird communities characterized by a high phylogenetic relatedness with more homogeneous assemblages, potentially less resilient if facing an ecological stress. Interestingly, the presence of bushes in the gardens and public green areas helped to mitigate this effect on the biotic homogenization.” 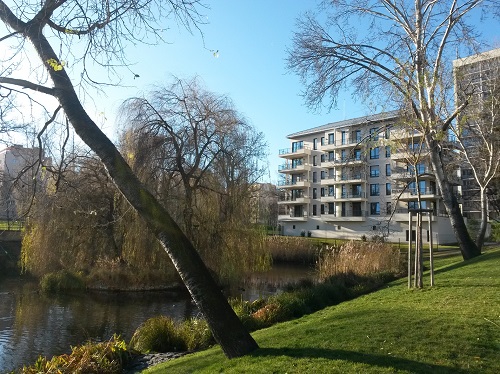 The main importance of this project is related to the large spatial scale and international scope of the study, as well as the assessment of the impact of different components of urbanization on the taxonomic, functional, and phylogenetic diversity of urban bird assemblages. Specifically, the project considered building density, development of greenery, and environmental pollution including the influence of noise and artificial light at night. The final outcomes (see some examples in the web: www.urbanbiodiversity.net) may increase the basic knowledge concerning urban bird communities as bioindicator of the environment quality of urban areas, providing new valuable information for ecological and urban planning. We delivered a list of positive and negative effects of different urban characteristics on overall avian diversity, that can help to mitigate the continuous decline on biodiversity, especially marked in urban areas. 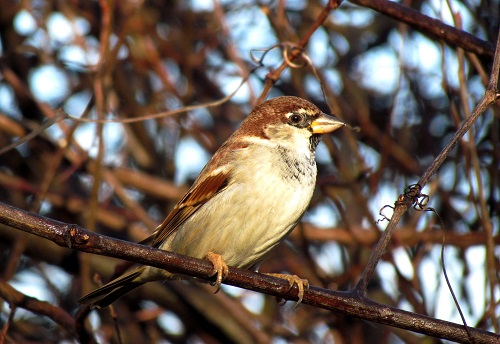 “Finally, our findings suggest that maintaining adequate levels of avian diversity within the urban settlements can increase the potential resilience of urban ecosystems, exposed to the stress provoked by rapid and continuous changes. Last but not least, as highlighted in several previous studies, the conservation of urban biodiversity constitutes also a positive driver of citizens’ wellbeing,” says Morelli.

Federico Morelli is a quantitative ecologist, currently working as an associate professor at the Czech University of Life Sciences (Prague, Czech Republic). He has been involved in several European projects modeling the impact of land use and climate change on the spatial distribution of biodiversity. The focus of his research interest is macroecology, species distribution models, urban and road ecology, biodiversity spatial patterns, and bioindicators as a tool for conservation planning.