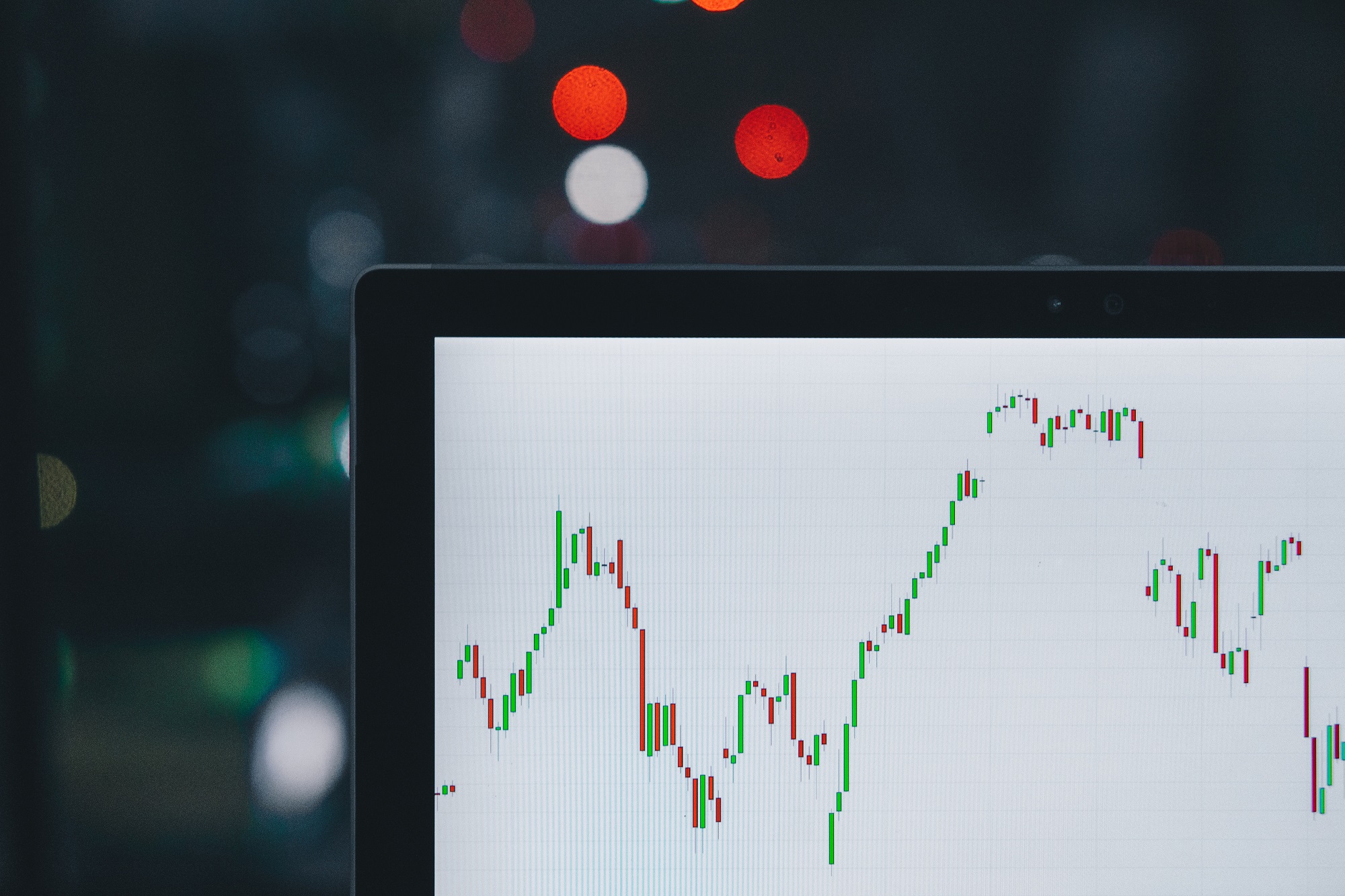 An international team of researchers, led by economists from Masaryk University, have created new modelling tools that allow for more precise predictions of macroeconomic variables such as GDP growth, inflation or interest rates. Novel economic methods developed within the Dynamic Forecast Averaging of Macroeconomics Models project, supported by GA CR, may contribute significantly to evidence-based economic policymaking. The research team aimed to understand how to combine forecasts from different theoretical models and obtain more reliable estimates of the effects of government expenditure and tax changes on GDP growth.

Obtaining reliable predictions of future changes in economic variables such as GDP is extremely important for policymakers, investors, and companies. The existing theoretical methods aimed at providing forecasts and policy advice rely on particular assumptions about the behaviour of economic agents and highlight different economic transmission mechanisms. In this project, researchers from Masaryk University, the Vienna University of Economics and Business, Charles University and the University of Salzburg joined forces to improve the existing macroeconometric methods to combine the information from theoretical models that stress different economic linkages into composite predictions.

The heatmaps show the deviation of the prior from the posterior mean within the two different regimes using the change in debt-to-GDP as threshold variable. Light grey cells indicate a good fit of the DSGE prior, blue regions imply positive deviations of the posterior from the prior mean, whereas red coloured regions indicate negative deviations of the coefficients. Figure from the article published in Journal of Economic Dynamics and Control.

One work package of the project addressed how fiscal policy (changes in government expenditure or taxes) affects GDP growth in European economies, that is, how large the so-called fiscal multiplier is. Given the economic importance of the public sector in industrialized countries, obtaining precise estimates of fiscal multipliers is particularly important in order to improve forecasts of economic activity. Better multiplier estimates can be obtained by assessing how the use of different methods affects their size. Such an analysis also allows practitioners to understand the biases in current fiscal multipliers estimates. 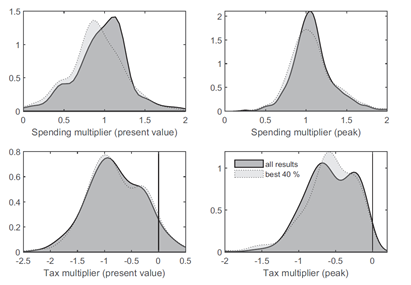 The dark density corresponds to the full set of fiscal multiplier estimates for Austria; the light density refers to the top 40% best models in terms of predictive ability. Figure from the article published in Oxford Economic Papers.

In parallel to the effects of public policy, other important markets such as the foreign exchange market and the market for cryptocurrencies were also studied in detail. New statistical techniques were developed to obtain a more realistic picture of their driving factors and future dynamics. Such modelling tools can significantly reduce the prediction error in the exchange rate and cryptocurrency returns. 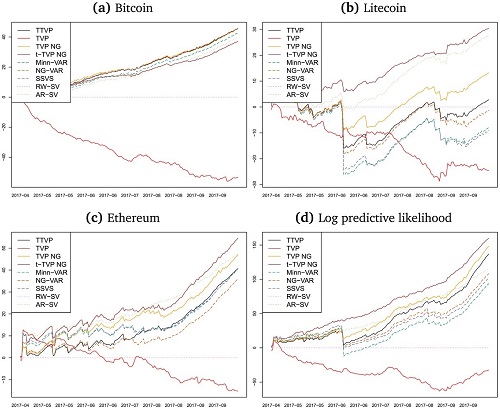 Log predictive Bayes factors relative to the TVP-VAR over time: (a) Bitcoin; (b) Litecoin; (c) Ethereum; (d) log predictive likelihood. Figure from the article published in Journal of Forecasting.

How to combine information from different models of the economy

As part of the project’s ultimate aim, a group of different theoretical models designed to explain macroeconomic dynamics were combined, using novel methods to improve their predictive power. In particular, the research team created several types of adaptive weights that can be used for different macroeconomic variables and different models, leading to better forecasting ability for GDP growth, inflation, and interest rates. The methods used in this phase of the project are expected to result in an improved toolkit that will inform policymakers about future developments in the macroeconomy, thus leading to better decisions in public policy. Posterior mean of model weights over the hold-out sample for four-step-ahead predictions. The figure shows three different weighting schemes for the three target variables: output, inflation, and interest rate. Variables entering the DSGE models are detrended with the Hamilton filter.

A follow-up of the project is currently expanding the portfolio of models that can be used to create combined predictions and will thus lead to further improvements of predictive ability beyond those reported in this research endeavour. In particular, forecasts of new data-driven statistical models that do not rely on particular theories will be added to the predictions pool and are expected to improve the predictive quality of the resulting combinations. The follow-up project On the time-varying predictive ability of theoretical and empirical macroeconomic models is also supported by GA CR. 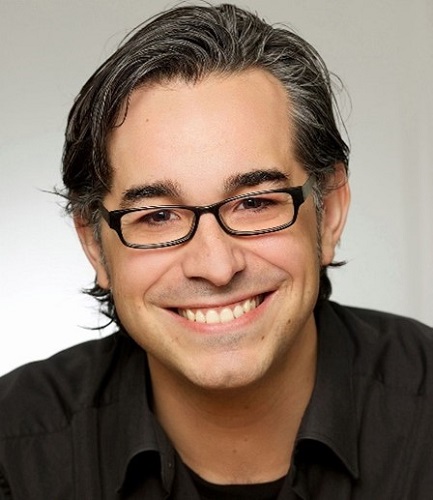