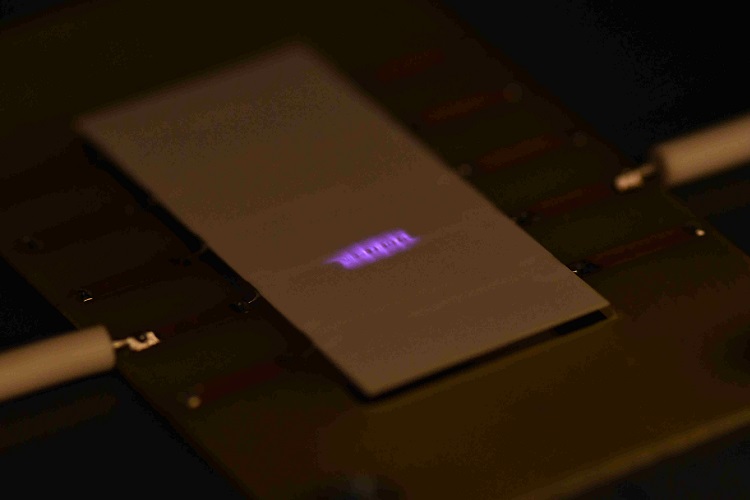 Research dealing with the development of thin flexible ceramic substrates with optimized electrical properties for plasma sources was evaluated as excellent by the Grant Agency of the Czech Republic. Under the leadership of professors Martin Trunec and Mirko Černák, a team of experts from CEITEC BUT and the Faculty of Science at Masaryk University worked on it. They would now like to continue on this basic three-year research.

The idea originated over a beer in a garden meet up. “We speculated about a new direction in the research of ceramic materials for the generation of barrier discharges. It was there that the basic impulse was created, which we then wrote down in the form of a project. It took us about a year,” describes one of the leaders, Martin Trunec from CEITEC BUT.

Specifically, it was a three-year project under the auspices of the Grant Agency of the Czech Republic, entitled Flexible Ceramic Substrates with Optimized Electrical Properties, and was undertaken in the years 2018–2020. The main goal of the project was the development of thin flexible ceramic substrates with optimized electrical properties for plasma sources. “Preparing such substrates required the development of a new method of preparation that will allow the creation of very thin ceramic substrates with the required properties from nanometer particles,” says Martin Trunec. 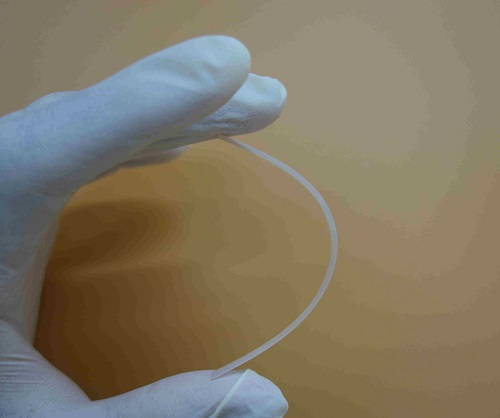 The researchers also investigated the material composition of ceramic substrates to achieve optimal conditions for plasma ignition and combustion. “When dealing with the project, we tried to prepare a ceramic material which, with its physicochemical properties, would facilitate the ignition and maintenance of low-temperature discharge, because this is the key element for industrial applications,” says Mirko Černák from the Faculty of Science at Masaryk University, who with his team focused mainly on assembling plasma lamps and testing them.

But as we know from everyday life, flexibility is not a typical property of ceramic materials. “However, theoretical calculations during the research have shown that ceramic substrates can be highly flexible if the material has high strength and the substrate is thin enough. We subsequently confirmed this experimentally,” explains Martin Trunec. Thanks to years of experience in the field of advanced ceramic materials, he and his team have sponsored the process of preparing ceramic substrates.

The developed plasma lamps based on thin ceramic substrates can serve, for example, as basic units of new advanced devices used in the industry for plasma cleaning of inorganic impurities, for disinfection, ozone preparation, or, for example, in seed germination devices.

According to both group leaders, the cooperation of researchers from two important Brno institutions and the strong involvement of young students contributed to the successful outcome of the project. “During the project, the students increased their qualifications and at the same time provided the team with a constant flow of new ideas, and also contributed to resolving complications that we did not anticipate,” emphasizes Mirko Černák.

The output of an extensive project is, among other things, eight professional publications. “We have advanced knowledge in the field of dielectric barrier discharges used to generate low-temperature atmospheric plasma. We are now continuing to work with partial knowledge,” concludes Martin Trunec. The researchers have therefore already applied for a follow-up project and hope to investigate and design ceramic substrates that increase free radical production in a low-temperature atmospheric discharge even more effectively. These could also be used in the future, for example, for surface sterilization or ozone production.