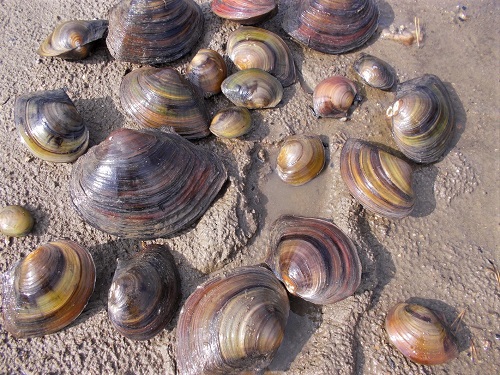 The project dealt with various aspects of inter-population variability in the success rate of biological invasions and their impact on native species. Experimental and field studies in the areas of invasion and original occurrence were combined. Population genetic studies of both native and invasive species were also an important part of the project. The project was covered by the topic of the relationship between bitterling and host bivalve molluscs.

The most important discovery was the confirmation of the fundamental impact of inter-popular differences in the success of invasions, their impact, but also in the degree of vulnerability of native organisms. This finding may help to explain the known fact that some species may enter non-indigenous areas in the long term without any visible impact on native organisms. Suddenly, however, there is a dramatic change, after which this non-native species has significant negative impacts.

Compared to the situation in Western Europe and the USA, Czech suburbs are not at risk of segregation

The HelD protein is important for correct gene expression