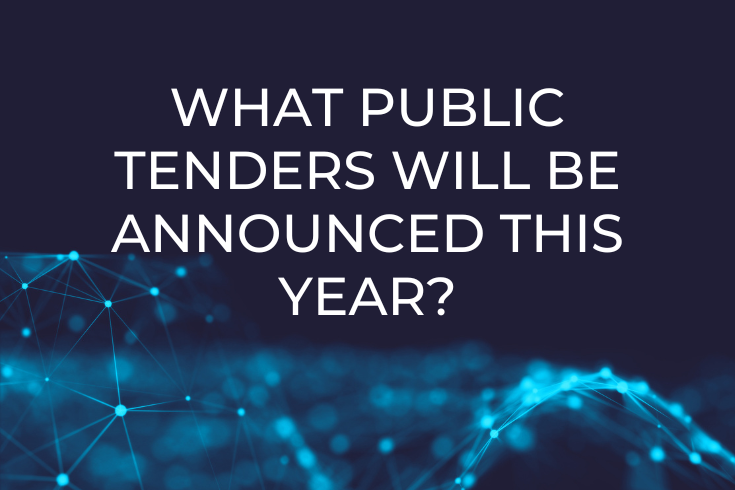 As every year, GACR will announce the Standard Projects tender this year, which is aimed at all scientists. Other announced tenders will include International Projects, in which joint projects can be proposed by investigators from two or more countries, and the JUNIOR STAR and POSTDOC INDIVIDUAL FELLOWSHIP projects for scientists at the beginning of their career. EXPRO projects will not be announced this year and will make a return in 2024. Tenders will be announced roughly in the middle of February. The tender documentation of this year’s projects will only be changed slightly, meaning that scientists can already begin planning their projects.

Standard projects are the backbone of targeted aid for basic research in the Czech Republic, with GACR having financed hundreds of them each year since its founding in 1993. Through these projects, the best basic research in all areas is supported. Standard projects are usually worked on for three years and their proposals may be submitted by all researchers and their teams without limits on the length of their scientific careers. Project proposals are evaluated on the basis of a multi-level selection process.

The JUNIOR STAR tender is almost always met with great interest by applicants from the ranks of excellent scientists in basic research who are at the beginning of their career (up to 8 years after being awarded their Ph.D. titles) who have had their work published in prestigious international journals and have significant foreign experience. The goal of these five-year projects with a budget of up to 25 million CZK is to give the applicants a chance to gain scientific independence, including potentially founding their own research group to bring new topics into Czech science. Similarly to EXPRO projects, the review of JUNIOR STAR project proposals is carried out solely by external reviewers.

For the third time, GACR is announcing the POSTDOC INDIVIDUAL FELLOWSHIP (PIF) tender this year. This type of grant is aimed at scientists who have finished their doctoral studies in the past four years. It can take two forms – either allowing a Czech scientist to carry out two years of research at a prestigious research centre abroad (with the condition of spending a third year at a research centre in the Czech Republic) or allowing a Czech postdoc or foreign scientist to come carry out research and begin their career at a Czech research centre.

In order to maintain the stability of the grant environment and the lowering of administrative intensity, GACR plans to only make small changes in repeatedly announced tenders. Therefore, you can use the tender documentation of previous years while preparing your project proposals.

To make sure that no tender has escaped your notice, we recommend you keep up to date of all currently announced tenders or sign up for the GACR newsletter (see the bottom part of this page).