Obituary: Prof. Jaroslav Koča, President of the Czech Science Foundation, Has Passed Away 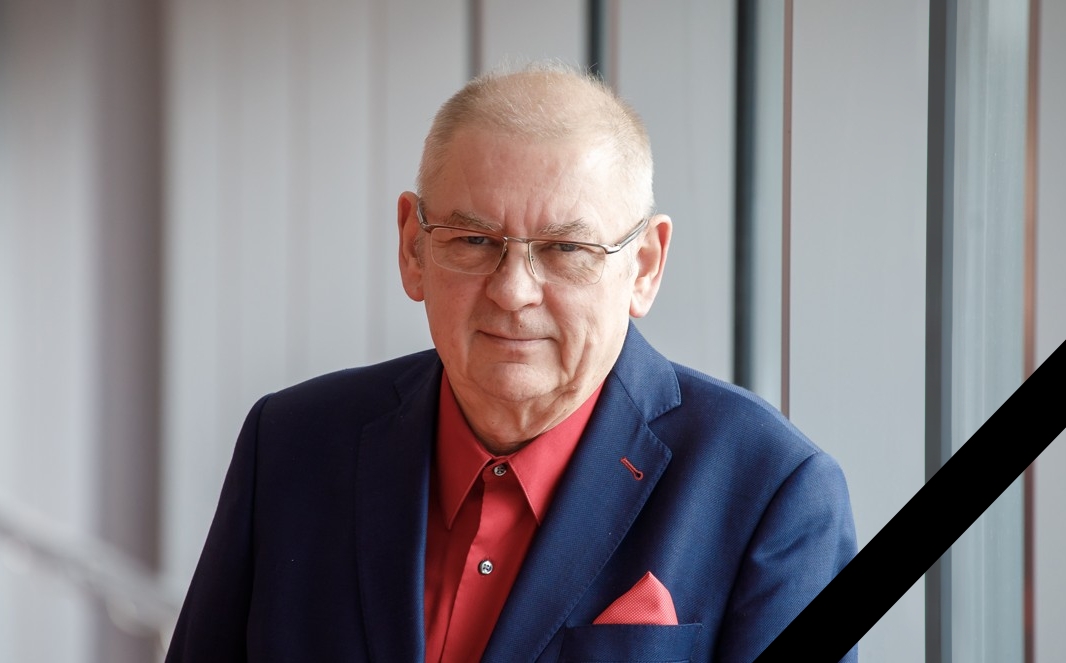 It is with our deep sorrow that we announce the departure of Prof. RNDr. Jaroslav Koča, DrSc. The President of the Czech Science Foundation passed away suddenly on Friday 2 July 2021, short of turning 66.

Prof. Jaroslav Koča had been a member of the Presidium of the Czech Science Foundation of the Czech Republic since 2016, and was appointed President in December 2020. In this role, he contributed to the current internationalisation of the Foundation, as well as the creation of new types of grants targeted at scientists at various stages of their careers.

Professor Jaroslav Koča was an internationally recognised expert in the field of organic chemistry. He received his professorship in 1995 at the Masaryk University in Brno. During his scientific career, he published more than 200 original scientific papers in international journals, and supervised more than 40 Ph.D. students and postdocs. He worked at a number of international institutions, including long-term engagements in Norway, France, and the United States. In his lifetime, he held several positions in science management – he contributed significantly to the development of CEITEC, where he held the position of Scientific Director in 2015-2020.

With the departure of Jaroslav Koča, Czech science has not only lost a prominent scientist, but also a man who, through his diligence and personal approach, managed to build a world-class scientific environment in the Czech Republic.