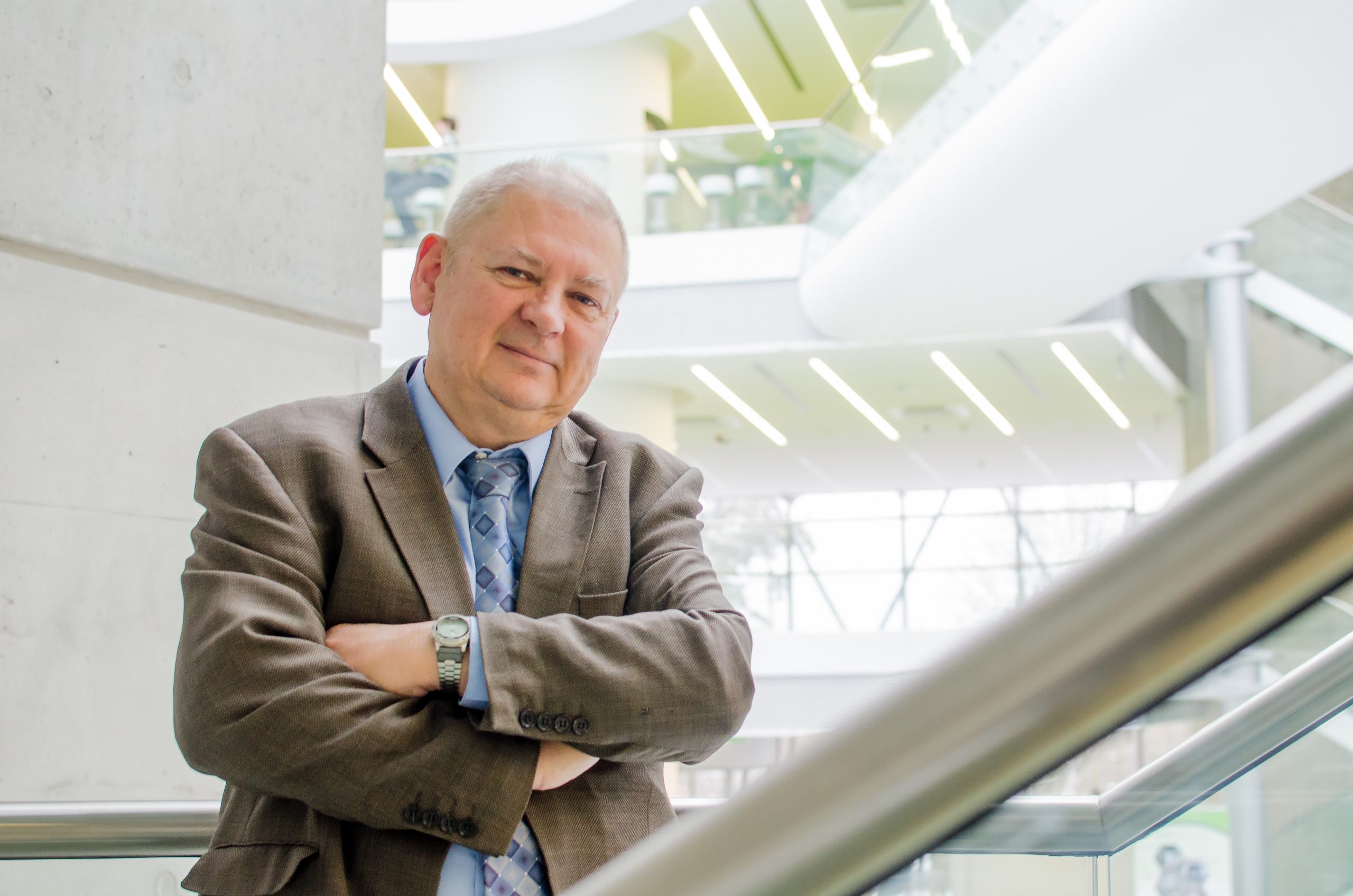 By appointment from the Czech government, structural biologist Prof. RNDr. Jaroslav Koča, DrSc., takes over the helm of the Czech Science Foundation (“GACR”) today. He is replacing nuclear physicist RNDr. Alice Valkárová, DrSc., who remains member of the Presidium. Prof. Koča brings his managerial experience from the position of Scientific Director of the Central European Institute of Technology (CEITEC), and his goal is to continue developing international cooperation, and to expand grant opportunities.

“The Czech Science Foundation has supported Czech basic research since 1993. Since then, the agency has supported thousands of projects involving tens of thousands of scientists from hundreds of institutions. I dare say that a great part of our basic research in this country relies on the Czech Science Foundation. Although this research is usually carried out in the Czech Republic, science itself is international, and it is necessary for Czech science to be world-class. My goal is to continue supporting excellence projects, and developing international cooperation. I also consider it vastly important to continuously improve the system of grant support so that it has the capacity to fundamentally support scientists in their early careers, take them through each next phase of their careers, and respond to current challenges in all our society and, indeed, challenges on a global scale,” says Jaroslav Koča, the new President of the Czech Science Foundation.

“Jaroslav Koča is not only a scientist of high recognition, but he also has a wealth of experience from top management positions – at the moment he is acting as the Scientific Director of CEITEC. What I consider important is the fact that he has been member of the GACR Presidium since 2016, and deserves his share of credit for the current good condition of the Czech Science Foundation. He has taken an active part in its development, including a significant expansion of international cooperation, which is going to continue, and the preparation of highly selective calls for proposals within EXPRO and JUNIOR STAR projects. I am delighted to be able to hand over the Presidency to someone who knows the Czech Science Foundation very well,” notes Alice Valkárová, the outgoing President, who remains member of the Presidium.

In the course of his scientific career so far, Jaroslav Koča has published over 200 original scientific reports in international journals, and has led over 40 doctoral students and post-docs. He has worked at a number of institutions abroad, some of them in a long-term engagement (Norway, France, U.S.) Prof. Koča has also obtained and managed several large-scale international projects domestically and abroad in the volume of tens or even hundreds of millions of Czech crowns. He was appointed Professor in 1995 by the Masaryk University in Brno in the field of organic chemistry. Prof. Koča has held several science management positions, and has been the Scientific Director of CEITEC since 2015, a position he will leave by 31 December 2020. The government of the Czech Republic appointed Prof. Koča member of the GACR Presidium, where he takes over as President effective 10 December 2020.

The Presidium of the Czech Science Foundation (GACR) is appointed by the government of the Czech Republic upon nominations from the R&D Council. It is composed of five members, each of whom represents one of the five basic fields of science: Technical Sciences, Physical Sciences, Medical and Biological Sciences, Social Sciences and Humanities, and Agricultural and Biological-Environmental Sciences. Presidium members are appointed for a four-year term, and may serve no more than two consecutive terms. The President of the Presidium acts as the individual governing (executive) body of the Czech Science Foundation. The Presidium approves invitations to R&D tenders, and executes Funding Agreements, i.e., the grant awards to scientific projects on the basis of evaluations from discipline committees and GACR panels. Furthermore, the Presidium coordinates the activities of these advisory bodies, and appoints and discharges their members. Please click here to see more information about the GACR Presidium.

About the Czech Science Foundation (GACR)

The Czech Science Foundation (GACR) is a governmental agency and the only institution in the Czech Republic providing targeted funds to basic research projects only. The budget in 2020 is approx. CZK 4.2 billion (EUR 160 mil.) Within its funding schemes, the Czech Science Foundation provides financing to projects carried out by seasoned scientists and teams as well as young ones in the early stages of their careers. Each year, hundreds of research projects receive funding based on multiple levels of transparent tenders.

Obituary: Prof. Jaroslav Koča, President of the Czech Science Foundation, Has Passed Away

Unique Opportunity for Czech Scientists to Work Together with U.S. Colleagues